Bosmer Trading Goods: A set of ingredients, weapons and misc items exported from Valenwood and sold on markets bordering Valenwood. Could also be used to give native Bosmer interiors in the Anvil and Skingrad ghettoes more character.

The First Pocket Guide to the Empire gives us the following inspirations:

"Though they are excellent archers, the Green Pact forces their bowyers and fletchers to use bone or similar materials, or to buy bows and arrows from other cultures. The use of woodcrafts created by another race is not forbidden, nor is the sale of their own Valenwood timber as long as it is collected by a non-Bosmeri.

"The Wood Elves, of course, cannot smoke anything of a vegetable nature. Bone pipes are common, however, and are filled with caterpillars or tree grubs.

"At the trading posts of the Empire, the Wood Elves become very happy. Some creations of carpentry delight them to no end. Most of it has never occurred to them. They bring their own trade items: hides, river pearls, finger-bone charms made from the still-magically-charged hands of their dead wizards. They often buy woodcrafts that they have no use for or whose use they never bother to find out. Some of the bravest Wood Elven warriors use wagon wheels as shields, or as (they think) impressive headgear.

A list of Bosmer trade goods could include the following [quoted parts are from Infragris' trade document]:
This is a long list, but feel free to suggest addtions and changes.
Top

Thanks to R-Zero for fixing up the mesh

New name currently undecided, so for now I just use the generic name from Redguard. A type of wine from Arenthia, it's made with juices and slime-like substances gathered from the local flora of the Xarxen Mora and Arenth-Arla regions of Valenwood (without harm done to said flora) mixed with the saliva of a local animal that acts as a fermenting/bonding agent. It's not a popular export among low/middle class merchants, but instead is purchased by the aristocracies in parts of Colovia, Summurset, and Hammerfell. Hardly any non-Bosmeri nobles actually know what it is or how it's made; just that it's exotic, pricey, season-specific, and sold by a very wealthy Kingdom.
Top

Since I started make bows) I'm claiming the Bosmeri Wenbone shortbow. I will not rush, doing in parallel the gambling cards for TR.
Workers of the world, unite!
Top I'm claiming this again.
Workers of the world, unite!
Top

Pickles did some of the models for some of these IIRC, I would advise coordinating with him on the ones he's worked on. Good luck and happy modding.
Top

This is my little part of the claim. Someone please check it.

Some feedback on your bosmer basket:

I'm sorry to say that there is still a lot that needs to be done.

1. Your model deviates from the given concept art. This is not a problem per se, but I feel like the concept is more elegant and visually pleasant. At the very least, it would be nice to have another variant which proportionally better matches the concept. 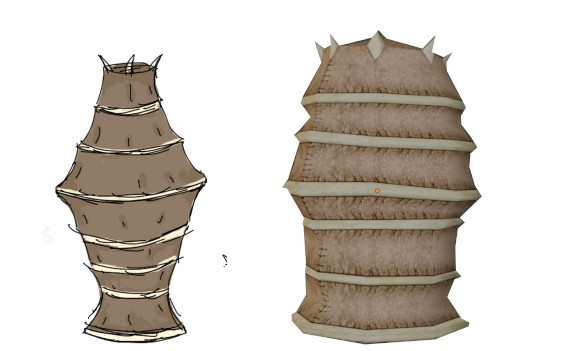 2. More importantly, your model is much too lowpoly. Don't make your models as lowpoly as this, as it keeps your model from actually representing what it's supposed to represent.

The horns at the top and the bone struts need additional vertex loops, so they become less edgy/pointy than seen on this image. The horms could be made more prominent too. 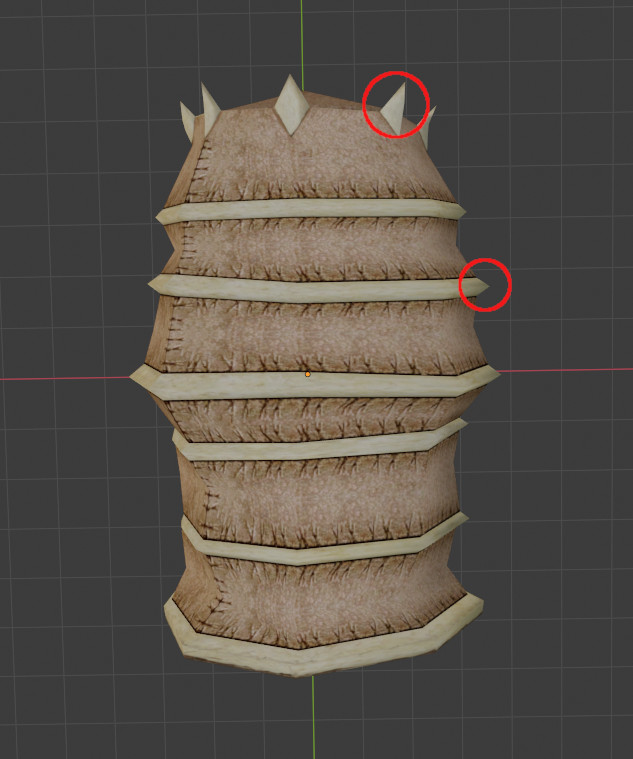 The base cylinder this model is made of has too few sides. I count 8 here and the geometry is very apparent to ones eye. Use at least 10-12 cylinder sides. so the model appears rounder. For the exact count use your own judgement. 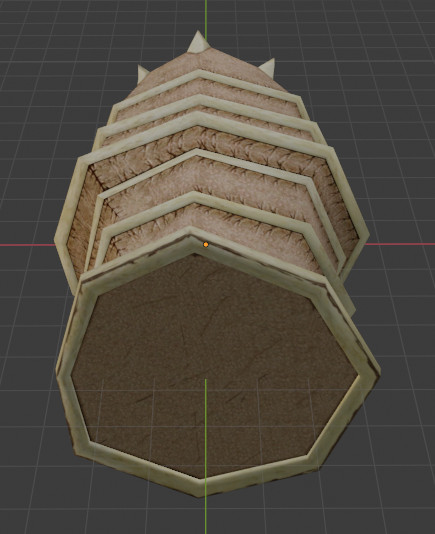 3. Don't use hard edges on an organic model like this: 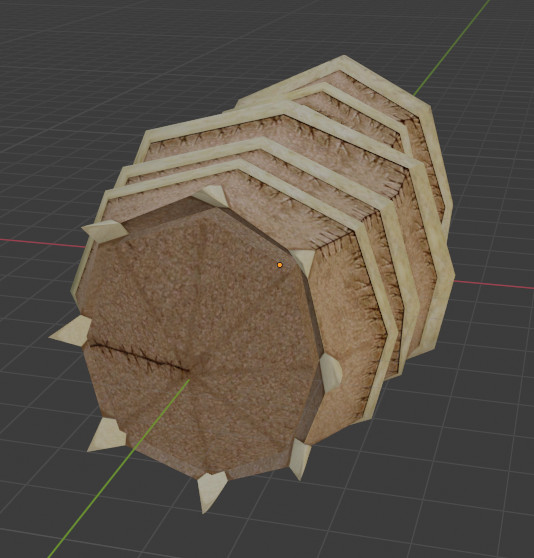 New amulet is ready. I would be grateful if someone check it at the nearset time. That I don't come back to this model after a certain amount of time.

I have reviewed all three amulets at once. I also directly fixed the findings, I've made, but I'll post them here for your information:

The texture sizes were generally too big for small objects like these. I rescaled them down to 256x256.

All three amulets were offset from the scene origin and not oriented like other amulets.

The dimensions of the amulets were mostly fine. However, I have rescaled the first amulet by 0.7 and the third amulet by 0.8 to make them match other amulets in the game. 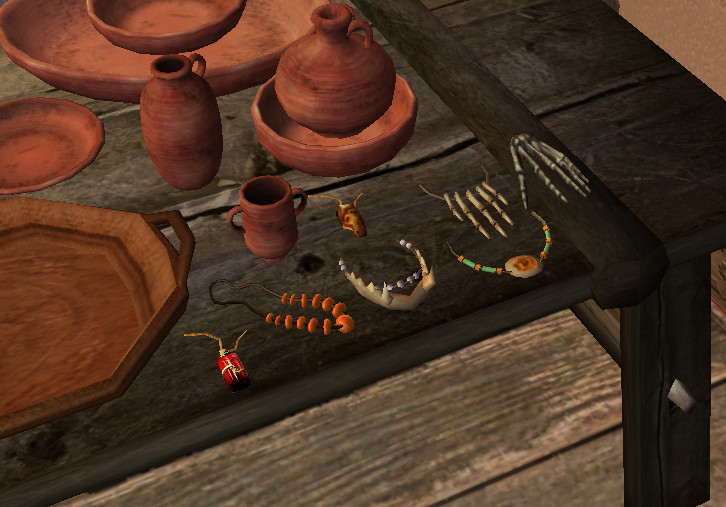 I'm posting the data.esp including the reviewed files here first, so you have the chance to disagree before things are put into data:

New Wenbone bow version. I think its ready to merge

Now I state this is the final version. I've made minor textures and icon changes

Here are Basilisk hide +
changed bowstring from rope to tendon texture.
Now I swear this is the final bow version.