[Unique] The Tree of Many Faces

[Unique] The Tree of Many Faces 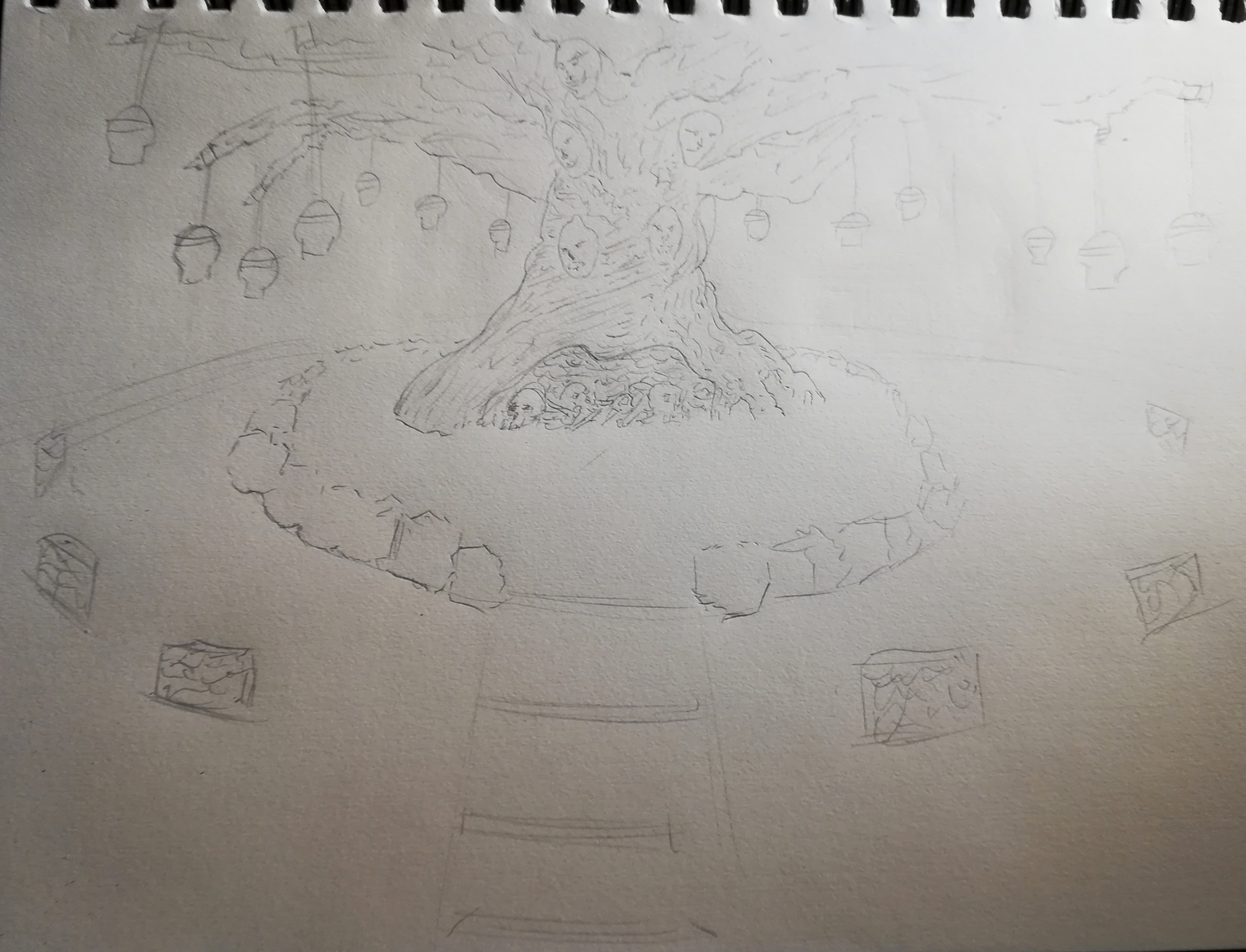 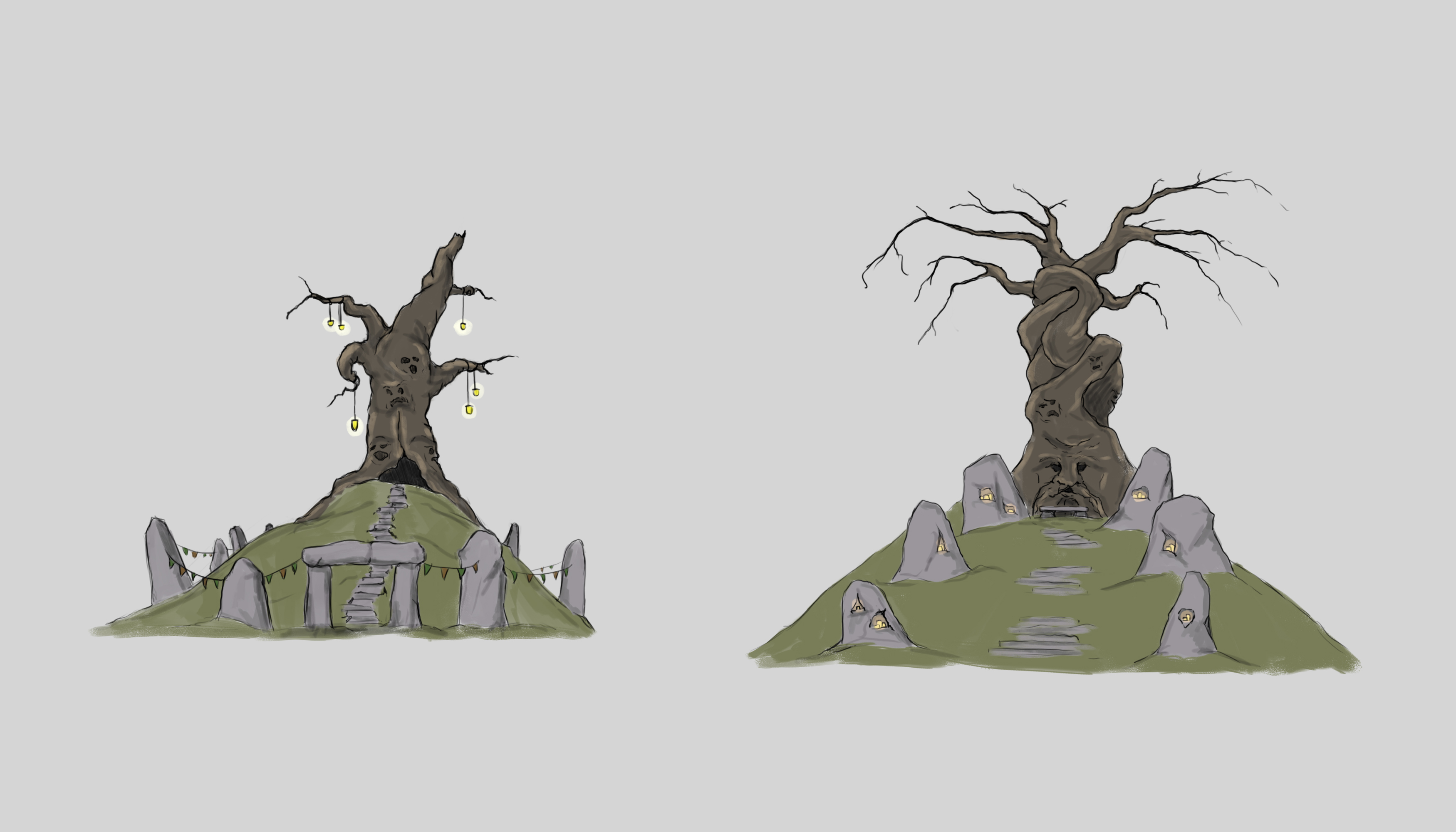 Description
The Tree of many Faces is an ominous tree located in the Western Reach. It's a shrine to Yffre (or Jeffre, as known to other Bretons).

The tree is gnarled and twisted, the bark is unnaturally deformed as if faces are constituents of it. Both the bottom of the tree and the branches are usually adored with the heads and limbs of enemies. Though this practice has recently been discontinued.

Visitors to the site have felt unnerved on more than one occasion, believing the tree to be 'sentient'. Local stories have circulated about the tree; multiple people have known to have become mad after touching the tree's faces. Bearing it ill will while in its vicinity has been known to cause disease. A woodman's axe is the only irregularity on the outside bark, a woodchuck long ago tried to fell the tree, causing unspeakable pain and horror to him. His shade still shambling around the tree looking for rest. The Nord occupants don't dare to come near it, fearing to become cursed.

extra info Developing notes
This is a unique asset for the region, I recommend the method of sculpting and retopo'ing for the mesh. There can be a bit of deviation between asset and concept art, but the core design cues need to be there.
>This is when ThomasRuz made a new discord channel about maps and the conversation died.
Top
Post Reply
1 post • Page 1 of 1