"Prior to the Invasion, the Isles were like a garden of geometric precision, a vast machine in which flora, fauna, and magical artifice existed in perfect equilibrium. In its natural state, it would have been a land of tranquil lakes, majestic mountains, and vast coniferous forests. however, the Altmer had spent millennia cultivating their land to painful perfection: no tree was out of place, no field stood fallow, and no wild animal was to be tolerated. The wilderness was eradicated, replaced by monuments to virtue and purity: vast, multi-hued cities, towering archival spires, and intricate garden mazes interconnected by the vast networks distributing the energy of the stars.
The Imperial assault smashed this national instrument. The passage of Numidium wrecked centuries old equilibriums, erased entire bloodlines from history, and plunged swathes of the land into darkness. In time, light and order were restored to the centers of civilization; but still most of the isles lie in ruins, their wilderness populated by cultists, goblins, and casteless marauders." (Infragris) 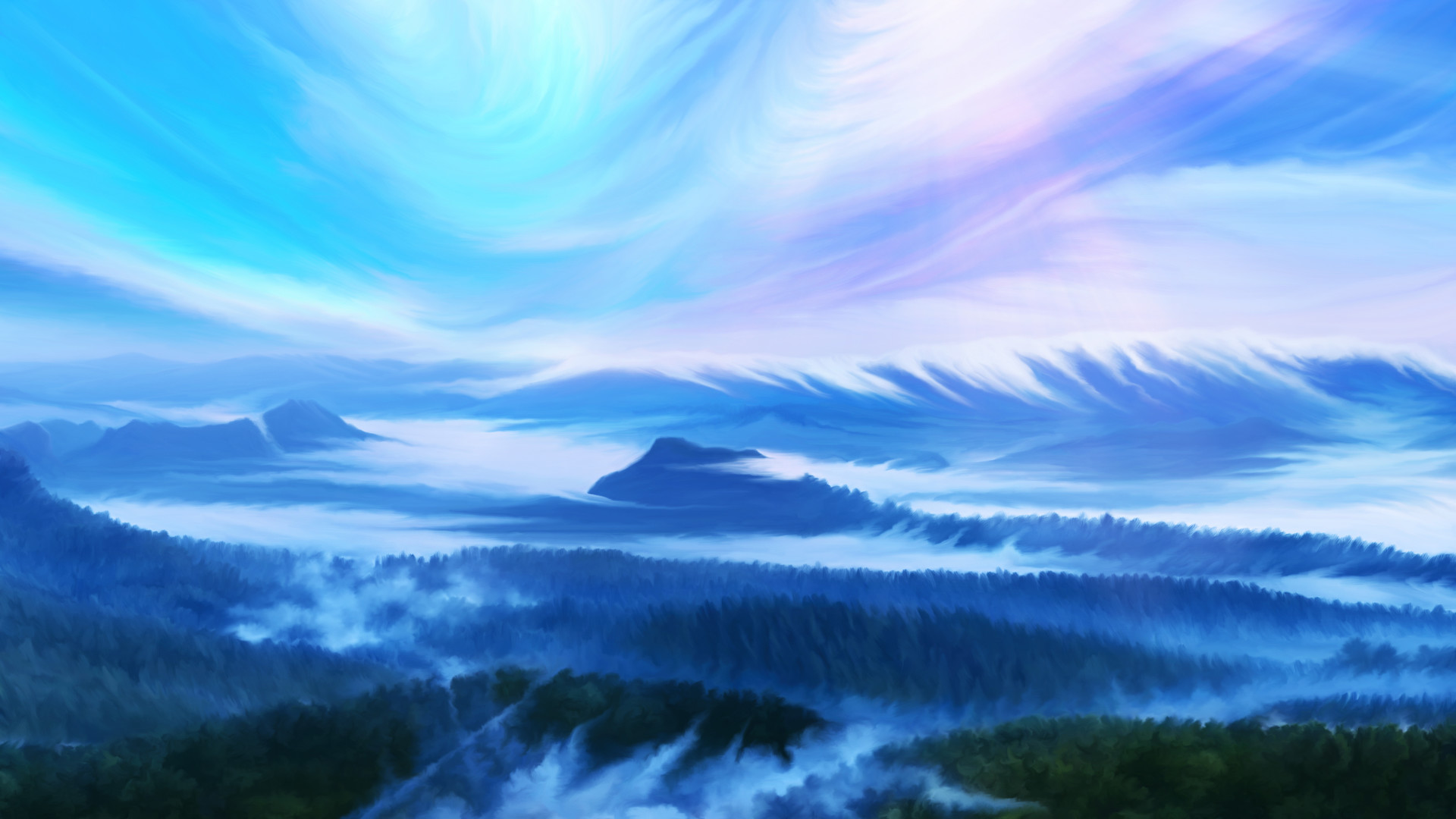