Giant Termite - Found around the Elsweyr-Valenwood border, it builds giant nests out of dirt and the adhesive spit secreted out of its “mouth”.

Jerboa - Small rodent that hops around also makes its nests in dunes and craggy rocks.

Slarjei - Capybara like creature known to handle better in the dead lands and deserts of Elsweyr then horses.

Kalshanip - A vaguely bird like nectar eater that collects pollen around it's cheeks.

Creatures:
Manticore - Mixture of a mandril, cat and scorpion, it’s venom is deadly if left untreated. 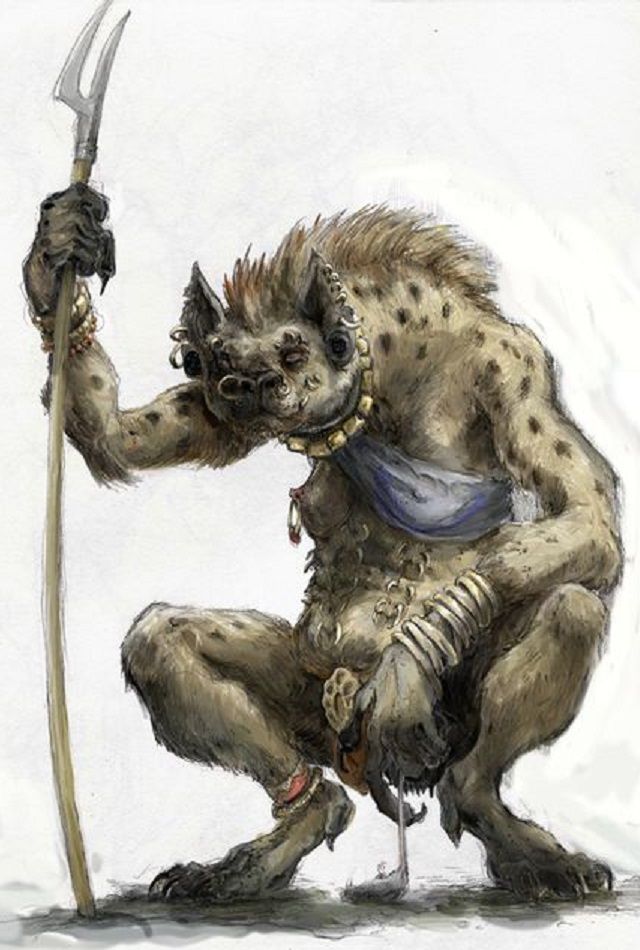